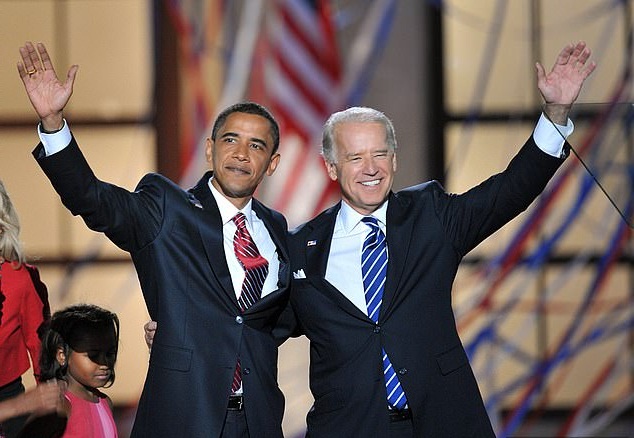 Navajo Nation President Joe Shirley, Jr. addressed tribal leaders from across the country saying, “I am honored today to stand before you, as the elected leader of the Navajo people, to introduce the next president of the United States-Barack Obama”.

Among the group of tribal leaders who gathered at the Indian Pueblo Culture Center included New Mexico Governor Bill Richardson. Governor Richardson has been a strong supporter of Senator Obama’s bid for the presidency and a friend and advocate for the Navajo people.