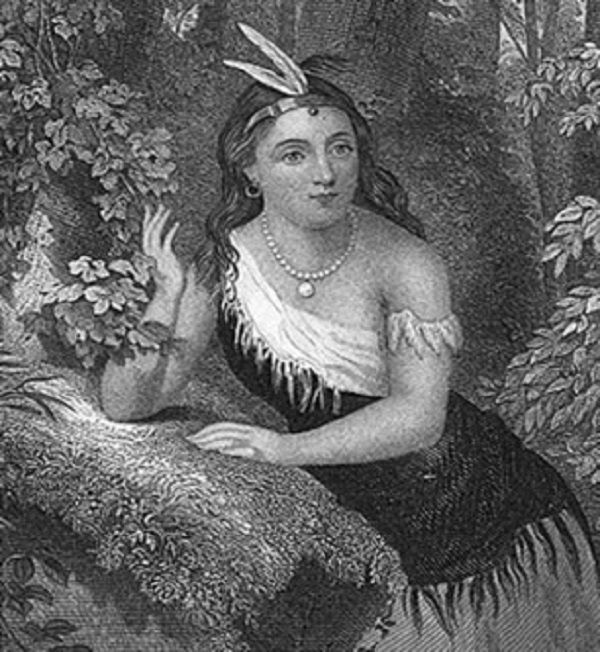 By 1617, four European nations—Spain, France, England, and the Netherlands—were staking their claims in North America through exploration and colonization. Archaeologist Jerald Milanich, in his book The Timucua, describes the reasons for the European expansion into North America:

Part of the wealth sought by the Europeans was human labor in the form of American Indian slaves. Many of the early explorers and colonists captured Indians to be used as slaves both in the colonies and in Europe.

Cherokee historian Robert Conley, in his book The Cherokee Nation: A History, describes the early Spanish explorers as

“roving bands of ruffians, murderers, and thieves, operating with the blessing of their monarch back in Spain.”

The French, unlike the English and the Spanish, saw Indians as trading partners. The French saw that their best opportunity for economic gain was to be found in the fur trade in which their Native American trading partners would retain their autonomy and provide them with furs. The French explorers quickly established trading relations with the Native nations. From the beginning, the French were willing to learn from their Indian trading partners. In an essay in North American Exploration, Conrad Heidenreich writes:

“The French obtained geographical information from natives, hired them as guides, traveled with natives, lived among them, and learned from them.”

Prior to the establishment of English colonies in North America, the only English experience with colonization had been their invasion, conquest, and occupation of Ireland. The English therefore brought their Irish experience to America and treated Indians n a manner similar to the way in which they had treated the Irish. While the Spanish debated about the moral and legal rights of the Indians, the English had no interest in Indian rights: Indian people were simply inconvenient occupants of land desired by the English.

The Dutch, whose presence was not of long duration (about 40 years), were interested primarily in trade and viewed Indians as something to be tolerated, like cold winters and hot summers. In general the Dutch appeared to have little interest in learning about the Indians and their culture. From an Indian viewpoint, the Dutch were seen as not being hospitable for they gave few presents and charged for repairing guns.

As contact with the Europeans intensified, so did the diseases which they brought with them. Along the Atlantic coast, disease killed up to 90% of the Indian inhabitants during this century.

Briefly described below are some of the American Indian events of 1617.

British and French fisherman fishing off the coast of Massachusetts went ashore to get firewood, fresh water, and capture some Indian slaves for sale in the European slave market. Through this contact, a plague was transmitted to the native peoples of southern New England. It is estimated that 90-96% of the Indians died during the next three years.

The Narragansett in Rhode Island, however, were not affected by the epidemic as they had a ritual which involved the burning of their material possessions. In addition, they limited their contact with the infected tribes.

The French established a trading post on the St. Lawrence at Three Rivers to establish trade with the Huron and with the Algonkin.

In Virginia, Wahunsonacock, the werowance (supreme chief) of the Powhatan Confederacy, abdicated and his brother Opitchapan assumed the position. Wahunsonacock retired to a community on the Potomac River.