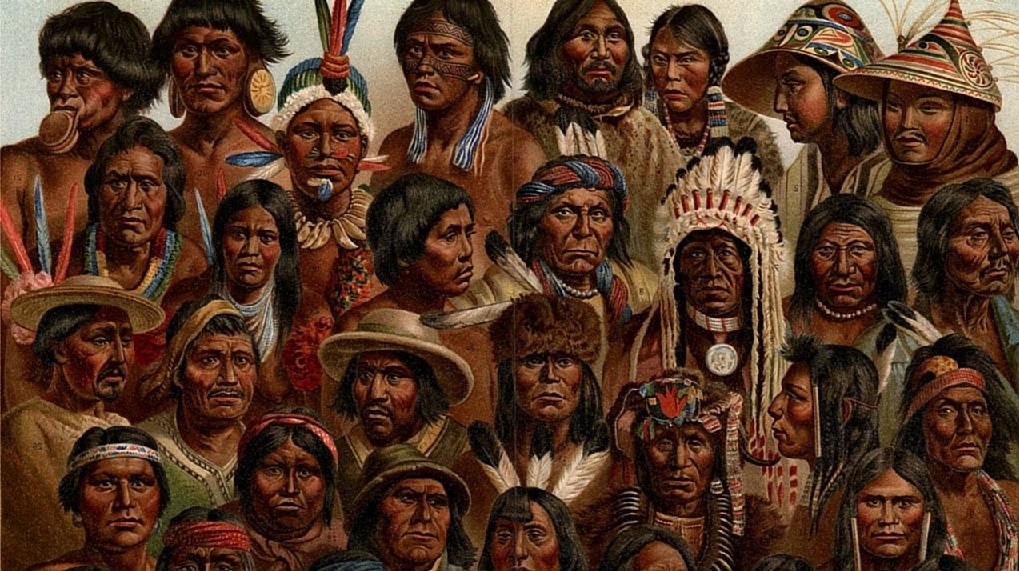 Muskogean was the most important language family of the Native American Southeastern Culture Area. In her introduction to Florida Place Names of Indian Origin and Seminole Personal Names, Patricia Riles Wickman writes:

“We shall never know with any certainty how many dialects derived from this mother tongue and from the social template that contained an orderly system for the genesis of new villages and the growth of towns and cities, all of which are based on an inherent dynamism that has been consistently underestimated ever since the poniards led the boat parade of European colonialization.”

There are some people, such as anthropologist Charles Hudson, in his book The Southeastern Indians, who feel that Natchez, Tunica, Atakapa, and Chitimacha are really language isolates with remote connections to Muskogean.

Linguist Ives Goddard, in an article in Anthropological Linguistics, categorizes Timucuan as a family with two languages: Timucua and Tawasa. Goddard reports:

“Timucua was spoken in several minimally divergent dialects in northeastern Florida, where it was studied by Spanish missionaries in the seventeenth century.”

By 1686, the Spanish reported that the Province of Tawasa, in what is now eastern Alabama, was composed of six towns. Ives Goddard also reports:

In her book Searching for Lost City: On the Trail of America’s Native Languages, journalist Elizabeth Seay writes:

“Muskogee-Creek speakers don’t simply use a past tense but choose among four pasts: the distant or mythic past; the past five to twenty-five years; the time between yesterday and a year ago; and the very recent past.”