But God shall wound the head of his enemies, and the hairy scalp of such as one as goeth on still in his trespasses. 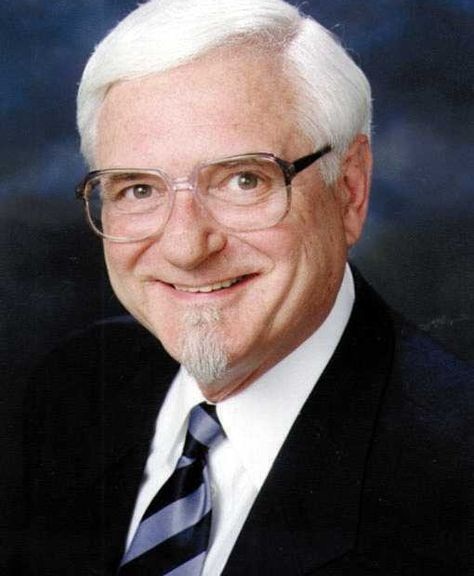 Healing for the Natives Ministries is lauded by Scott MacLeod. He and C. Peter Wagner (Mr. Joel’s Army) are both found on the Identity Network.

Here is the intent of Healing for the Natives Ministries.

Healing for the Natives Ministries

A unique ministry of spiritual warfare through anointed Native American cultural expressions of worship: a blending of Native and contemporary Christian that sets the captives free. We invite musicians (guitar, bass, drums, Indian drum and singers), and dancers to join us in ministry. Four Square Affiliation

As usual, converting necessarily means cultural genocide. This time, attacking the most sacred of the seven rites – the Sundance.

traditional way. When he became a young man he was invited to participate in the Sun Dance, this was a great honor and his family had suffered many losses that year. His heart was very heavy from the trauma and so he felt it was his duty and it was important for him to make the sacrifice. During the ceremony he was pierced and after many hours he was getting weak. As he was dancing he looked at the center pole and he saw Jesus. He was taken by His look and the Lord said to him, “What are you doing?” Bruce replied, “I am suffering for my people, why do you ask Lord?” Jesus replied, “You don’t have to do this any more, I have already suffered for your people.” Since that time my friend has been serving the Lord and he has a powerful testimony.

Furthermore, “serving the Lord” also takes the form of “dismantling of the cement tomb over the mass grave” at Wounded Knee.

THE HEALING OF WOUNDED KNEE

Ministering to Native people has exposed a gaping hole in the soul of Indian Country. This festering wound is a result of the massacre at Wounded Knee in South Dakota and other atrocities.  The Spirit of God has given me a prophetic picture of the healing of Wounded Knee and the massacer site; including  the dismantling of the cement tomb over the mass grave and restoring the site to an original earthen mound with wild flowers and prairie grass and a lodge pole burying scaffold,  in addition, the Holy Spirit has given us access to certain items that I believe God will use to bring healing to Wounded Knee.

The partnership of Native Ministers with the American Church will ignite revival and thrust the Body of Christ into all the world ending with the salvation of Israel.

The Rapture’s meaning has transformed here. No longer an event where the elect vanish prior to God unleashing his wrath, now the elect shall form the Body of Christ and clear the path for the Lamb with blood.

Introduction: Spiritual warfare principles in the practices of Native Americans, life of a warrior, preparation – body, soul, spirit. Crazy Horse, Geronimo, Indian medicine – Spiritual warfare can only be waged with the anointing of the Holy Spirit

• Acts 1:8 You shall be witnesses – Gr. Martus (mar’-toos) Martyrs, jihad, Acts 1:8 But you shall receive power, when the Holy Spirit has come upon you, Gr Dunamis – dynamite, explosive life giving power, the seed of God, God’s DNA

The Gospel contains a beautiful story; that is, that the very Son of God loved each and every one enough to die for them. Countless lives have been made better believing that, for there isn’t enough love in this world. But that is no excuse to commit cultural genocide, desecrate graves, and cross the line over into redemptive violence. These are the Christian Fascists, and as we have seen with the Christian Militias, they must be dealt with by using the full spectrum of federal law enforcement at the appropriate time.