In 2006 Democrats retook the Pennsylvania State House for the first time since 1994 by one seat. The last and decisive race went to a recount and was won by only 28 votes.This seat was won by INDN’s List endorsed candidate Barbara McIlvaine Smith, a member of the Sac and Fox Nation. She was also the first Indian elected to the Pennsylvania legislature, making her victory vitally important for both the Democratic Party and Indian Country. 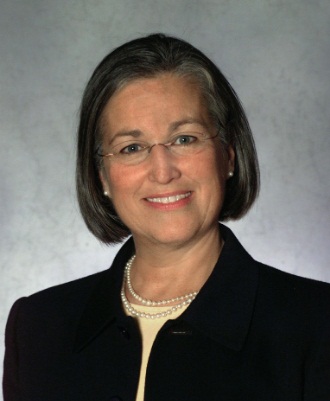 Now, Republicans are attempting to retake the House in Pennsylvania and they know they cannot flip the chamber unless they defeat Representative Barbara McIlvaine Smith. So, they’re committed to spending hundreds of thousands of dollars from their special interest friends to beat Barbara.

We need your immediate donation to help us fight back against this onslaught of Republican special interest money!

In the past four years in the legislature, Barbara has fought for a livable wage for all workers, affordable access to healthcare, quality education for all and a healthier, cleaner environment. Additionally, out of 201 legislators, she is one of two who post all legislative expenses online to ensure transparency.

INDN’s List is proud to stand with the first Indian elected to the Pennsylvania legislature and endorses Barbara McIlvaine Smith for reelection.