The primary unit of government among the Cherokee was the town. Each town-perhaps 50 at the time of first European contact-was autonomous. The government of each town was not tied to the government of other towns. 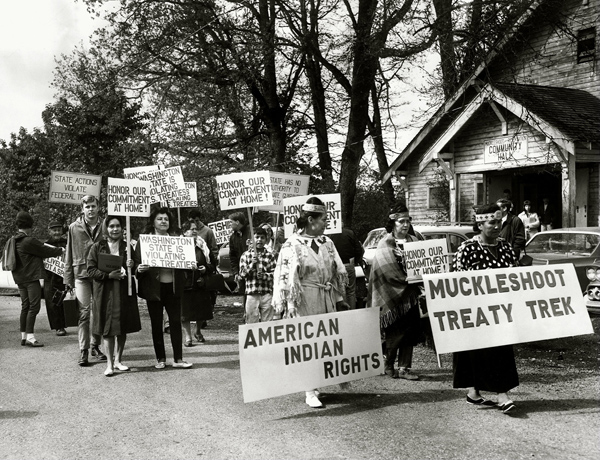 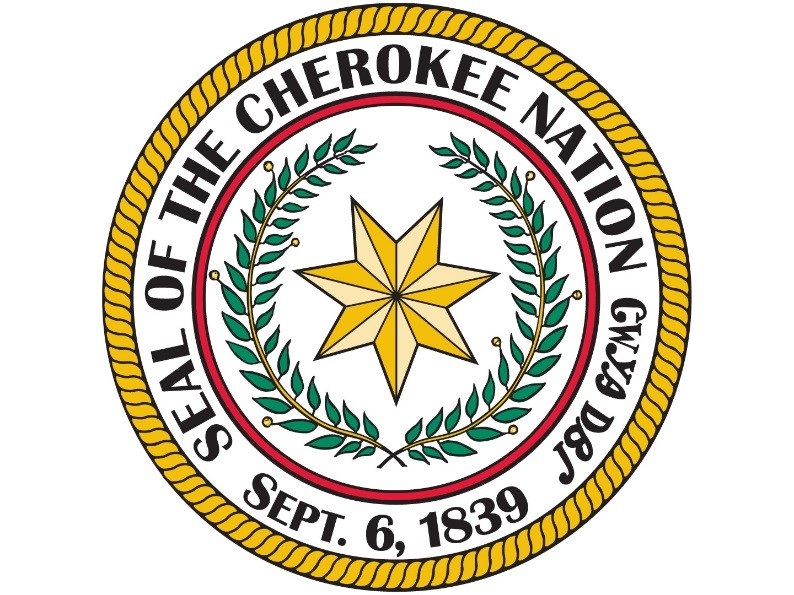 Each Cherokee village had two governments: a white government which governed when the village was at peace, and a red government which governed during times of war. The white government included the chief who was given the title Beloved Man, the chief’s advisor, counselors from each clan, a council of elders, a speaker, messengers, and ceremonial officers. The red government included the Great War Chief, the Great War Chief’s Second, seven war counselors, a War Woman, the Chief War Speaker, messengers, ceremonial officers, and scouts. The fate of captives and war prisoners was decided by the War Woman.

The Cherokee Peace Chief was in charge of domestic issues and the ceremonial life of the town. The War Chief dealt with matters involving outsiders: not just war, but negotiations, alliances, trade, and other external matters. The colonial governments and the United States dealt almost exclusively with the War Chiefs and were often unaware of the existence of Peace Chiefs.

Among the Cherokee, all were able to participate in the councils. The chiefs had an advisory role and their power lay in their ability to persuade through oratory. Unlike the Europeans, there was no king or prince who had coercive authority. After the chiefs spoke, each person had an opportunity to speak. Issues were discussed until consensus was reached. There was an emphasis on deliberation, on the process of reaching consensus. The council did not pass laws or regulate conduct.

With regard to the protocol of speaking and listening in the council meetings, it would have been offensive for any person to interrupt another. The focus was on gaining consensus, on listening to all opinions: it was an attempt to avoid controversy. When individuals realized that they did not agree with the majority opinion, they would often withdraw so that they would not disrupt the ability of the council to achieve consensus.

Women were important in Cherokee government because of their leadership within the matrilineal clan system. In the war council, women were present and were consulted with regard to strategy. The war women or Pretty Women had to be present at every war council. The war women were women who had themselves won previous honors in wars and they were the mothers of warriors. Within the war councils, the women played a crucial role.

One of the overriding principles in Cherokee culture that impacted traditional Cherokee government was the concept of egalitarianism. The Cherokee viewed all people as equal and from this worldview the idea of coercive government is reprehensible. Thus, leaders and the council could not force conformity on the people: they could only attempt to persuade everyone that certain actions would be for the common good.