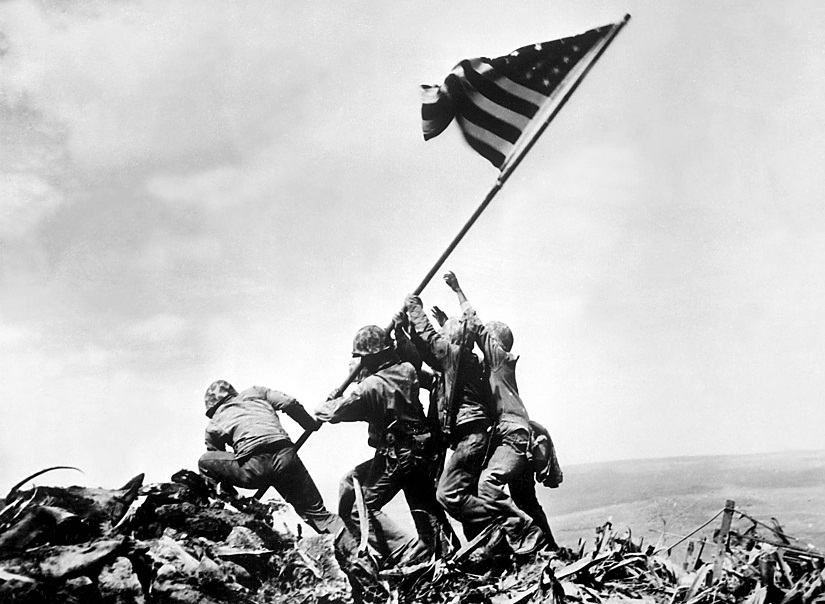 To figure out the best way to reduce government services, Congress in 1947 created a special commission headed by former President Herbert Hoover. The economic policies of the Hoover Presidency had not been particularly successful, but by this time most politicians had forgotten the role of his policies in creating the Great Depression. With regard to American Indians, Hoover’s presidency was repressive and disastrous, intending to destroy Indian cultures while ignoring treaties, the constitution, and a number of Supreme Court rulings.

In the 1940s, pressure to get the United States out of the Indian business by getting rid of treaties, tribes, reservations, and Indian cultures came from many fronts. In 1945, the Reader’s Digest had published an article by Missouri politician O. K. Armstrong  entitled “Set the American Indians Free” which characterized reservations as concentration camps and criticized the trust relationship regarding land use as a way of fostering perpetual guardianship. The article called for Indians to be freed from property right restrictions and racial segregation. This would allow their property to be more easily transferred to wealthy non-Indians. The Secretary of the Interior asked to be allowed to write a rebuttal to the article, but Reader’s Digest refused.

Christian missionary groups rallied behind the article and distributed 3,500 copies of it. Armstrong was asked to speak to the Indian Committee of the Home Missions Council of North America. Armstrong, like many other non-Indians, felt that Indians should be fully assimilated into American culture like other immigrants to the United States.

In 1948, O. K. Armstrong wrote another article for Reader’s Digest, “Let’s Give the Indians Back to the Country,” in which he emphasized the incompatibility of Indian tribal citizenship and tribal sovereignty within the United States.

According to the Hoover Commission:

“The basis for historic Indian culture has been swept away. Traditional tribal organization was smashed a generation ago. … Assimilation must be the dominant goal of public policy.”

This report laid the foundation for a new Dark Ages for American Indian tribes. Indians were not consulted about the changes in Indian policies. It was simply assumed that they were eager to abandon their tribal cultures and to enter into the American mainstream.