Three centuries ago, in 1714, the United States had not yet emerged as a country and the English colonies were continuing their land-hungry push inland from the Atlantic seaboard. Indians were, of course, in the way and the colonists were insisting that they be confined to reservations so that the good farm and pasture lands could be given to the Europeans.

Listed below are some of the Indian events of 1714. 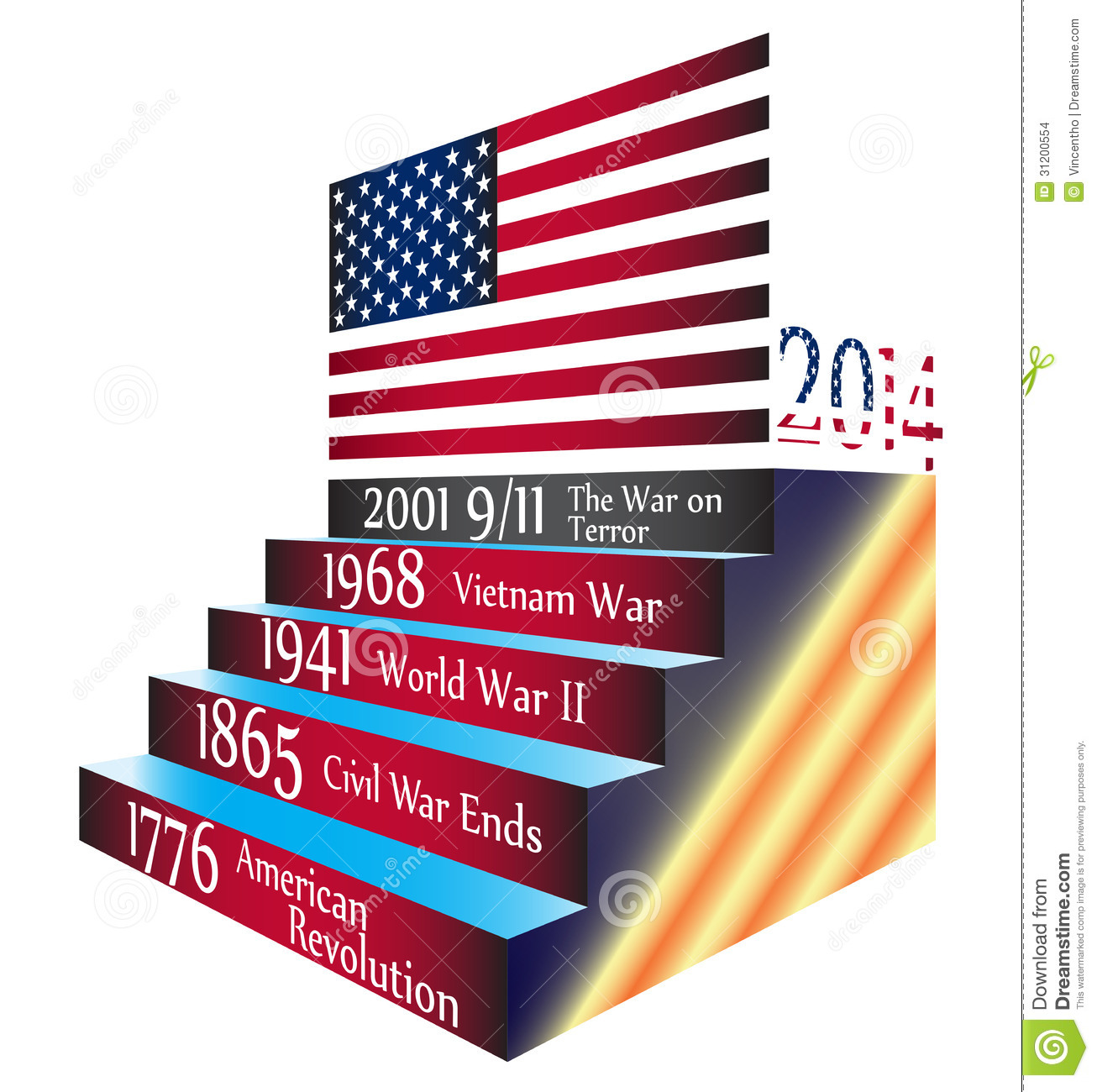 In Connecticut, a committee was appointed by the Connecticut General Assembly to investigate Pequot complaints against English colonists. The Assembly forbids the colonists to prevent the Pequot from hunting, fishing, or planting on disputed lands. The committee found that the Pequot had plenty of land to live on in the area known as Mashantucket.

In Connecticut, the General Court ordered the Pequot to relinquish their planting rights to Noank as there was felt to be sufficient land for Pequot needs at Mashantucket. The Pequot were allowed to continue to fish, fowl, and gather shellfish at Noank.

In Massachusetts, the Potawaumacut complained that their English neighbors were not allowing them to cut wood and gather plants in undivided common areas.

In Massachusetts, the Monomoy sold their land. Tribal members moved to Potawaumacut and to Sahquatucket.

In New York, the colonial governor asked the Iroquois to stop their warriors from attacking Indians such as the Catawba who were allied with the English. The Iroquois sachems maintained that they could not make peace until they had consulted with the warriors. The Iroquois raids against the Catawba continued.

In New York, a group of about 500 Tuscarora families, fleeing from North Carolina and Virginia, sought refuge among the Iroquois.

In Alabama, the Cherokee under the leadership of Uskwalena (Bull Head or Big Head), defeated the Creek at Pine Island.

In the Carolinas, European traders Alexander Longe and Eleazar Wiggen persuaded Cherokee warriors who were heavily in debt to them to raid a Yuchi village in order to obtain captives who could be sold as slaves.

In Virginia, a reservation for the Mannahoac, Saponi, Tutelo, and Occaneechi was established around Fort Christianna on the fall line of the Roanoke River. The 1714 treaty provided for a reservation six miles square with a palisaded fort with cannons and a school for Indian children. The treaty also promised a group of armed rangers for defense. The commander of the post was to administer Indian affairs under the authority of the Virginia Indian Company.

In Mississippi, the French traders established a warehouse at Natchez in order to acquire deerskins from upcountry villages.

In New Mexico, the Spanish governor ordered that all Apache captives be baptized before being sold as slaves.

In Nebraska, the Ponca obtained horses from the Comanche, trading them for bows and arrows.

In Nebraska, French traders found the Otoe living in a village on Salt Creek.

In Minnesota, the Fox made peace with the Sioux in an effort to gain trading partners and to enlist their support against the Chippewa who were pushing south from Lake Superior.

In Illinois, smallpox struck the Kaskaskia. About one-fourth of the people died.