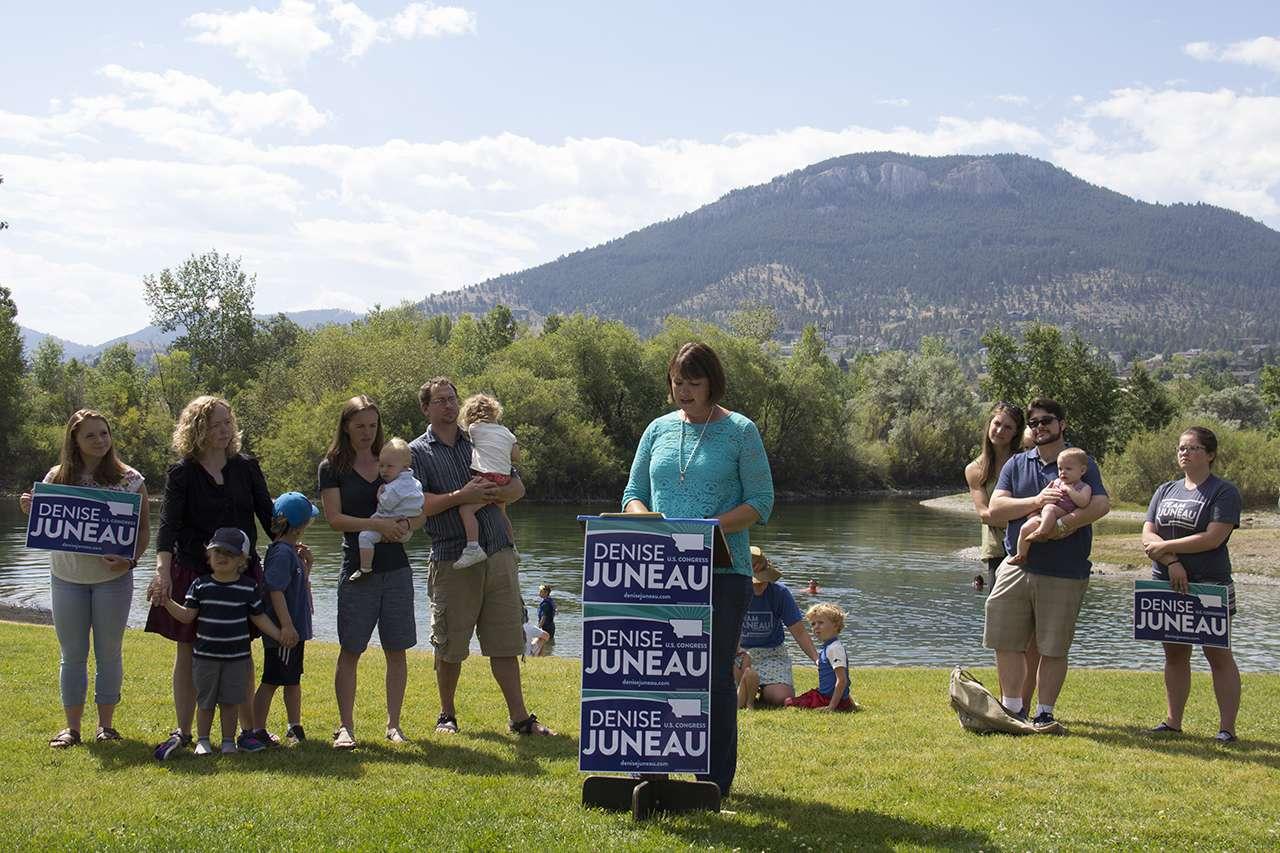 One of the differences between Native Americans and the Europeans who invaded this continent is the view of land ownership. Europeans viewed land as something that was supposed to be owned by individuals and developed by them for their personal gain. American Indians, particularly those living on the Northern Plains viewed land differently. Land was owned communally and its resources belonged to all of the people. When the people harvested the buffalo, for example, the meat was shared with the entire band, including those who had not taken part in the hunt.

In the United States today, the controversy of private land versus public or communal land continues. One the one side we have those who argue for private ownership of land or at least private management of public lands so that resources—oil, gas, mineral, timber—can be extracted for the benefit of the wealthy. On the other hand, there are people who feel that public lands should somehow benefit the public, not the privileged few.

In Montana, Denise Juneau is running for Montana’s only seat in the U.S. House of Representatives. Denise Juneau is an enrolled member of the Mandan Hidatsa tribes and a Blackfoot descendent. She graduated from Browning High School on the Blackfeet Reservation and obtained her bachelor’s degree in English from Montana State University. She continued her education and earned a master’s from the Harvard Graduate School of Education. She was elected Superintendent of Public Instruction in 2008 and re-elected in 2012.

With regard to her position on public lands, this is what her website says:

Public lands offer a promise to every hardworking Montana family that they can access and enjoy the best our state has to offer. A promise that says these places are for all of us, not just for the wealthy or the privileged. That is a promise Denise Juneau will keep to the people of Montana. She will always fight to protect access to our public lands, and is 100 percent opposed to the transfer or sale of our land.

It’s long past time that we fully fund and permanently reauthorize the Land and Water Conservation Fund. The fund is why we have city parks in every corner of the state, baseball fields in Butte, Lake Elmo in Billings, Giant Springs in Great Falls, and Spring Meadow Lake State Park in Helena.

But, the House’s Interior Appropriations bill that Congressman Zinke just voted for cuts $128 million from an already shrinking LWCF. We must do better so that parks, fishing access sites, and trails are available for future generations.

It’s also time we tackle the growing maintenance backlog in our national parks and forests. Between Yellowstone and Glacier National Parks, 5 million visitors spend nearly $500 million enjoying our parks – we need to make sure the National Park Service and Forest Service have the resources they need to keep our outdoor spaces safe and open to the public.

Montana’s Republican Congressman Zinke generally offers platitudes about protecting public lands, but his actions in Congress show a different picture. Congressman Zinke supported a massive federal government budget that proposed selling off our public lands for profit, endangering Montanans’ access to places where they have hunted and fished for generations. He voted for a proposal that 115 conservation groups opposed because it could lead to the loss of clean water, wildlife habitat and recreational use of public lands.

Denise is facing a tough election. She is running as a Democrat is a Republican state. As an Indian, she faces an anti-Indian, racist sentiment among many of the state’s conservatives. To find out more about Denise Juneau, her policies, and how to help, check out her website.