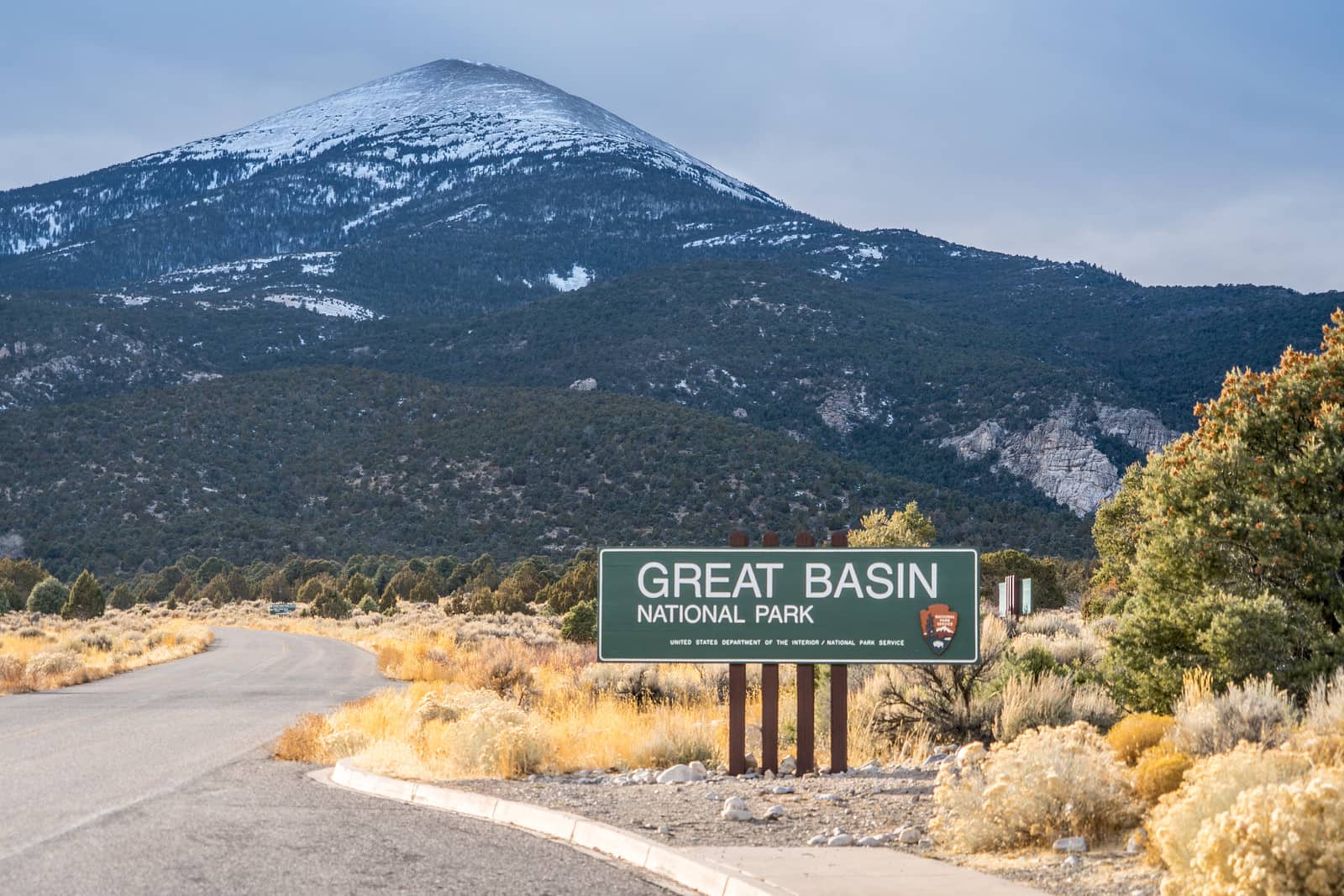 The basic Indian tribes of the Great Basin Culture Area include Bannock, Gosiute, Mono, Northern Paiute, Panamint, Shoshone, Southern Paiute, Washo, and Ute. All of these, with the exception of  the Washo, spoke languages which belong to the Numic division of the Uto-Aztecan language family.

“a Shoshoni mother was aware that her thoughts, feelings, behaviors, and diet could directly affect the baby’s development in either positive or negative ways.”

The Shoshone viewed the newborn as fully capable of understanding, learning, and memorizing and therefore mothers would speak to their newborns as they would speak to an adult. Drusilla Gould and Maria Glowacka point out:

“The children who could not communicate verbally and were confined within their thoughts were regarded as special persons because of their close connections to spiritual power of the Creator.”

The Shoshone father’s role in the birth of a child was to run to the nearest flowing water and jump in. This action would allow the child to be physically strong and healthy as well as being fast paced and alert.

Following birth, the Great Basin tribes placed the child in a cradleboard. Among the Shoshone, the cradleboard was never allowed to lie flat and the child was never left alone. Shoshone cradleboards were made from willow which was then covered with either white buckskin (Lehmi Shoshone) or smoked buckskin (Western Shoshone). Drusilla Gould and Maria Glowacka report:

“Willow represented long life and endurance and its energy was believed to blend with the child’s energy.”

“Everything the child experienced and learned when being unlaced, not confined, was put together in a form of its memory.”

As in other culture areas, the children tended to be indulged. According to anthropologist Marvin Opler, in his chapter in North American Indians in Historical Perspective:

“Breast feeding could continue episodically to ages like four or six, long after solid food intake began. Female breasts were regarded as feeding instruments rather than sexual objects, and a child might try a wet nurse at such an age.”

With regard to the Shoshone, Drusilla Gould and Maria Glowacka report:

“While breastfeeding, the mother was advised to be in a positive frame of mind in order to ensure the child’s emotional and spiritual growth. Negative feelings such as sadness or anger, was well as negative thoughts, could harm the baby.”

Children were not named at birth. The first name given to a child generally referred to the child’s personality traits or future development. Spiritual names were given to individuals to be used in ceremonial contexts. Among the Paiute, women were frequently named for flowers and flora. Among the Eastern Shoshone, people do not tell their own names.