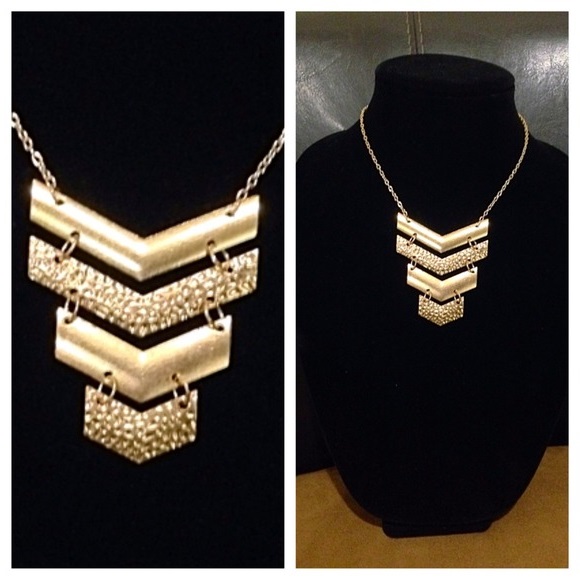 The concept of working with metal to fashion ornaments and tools did not originate in Mesoamerica but seems to have diffused into the region sometime in the seventh century from the south—Panama, coastal Ecuador, or Peru. Metal working seems to have diffused initially into West Mexico through maritime trade. According to Dorothy Hosler, writing in The Oxford Companion to Archaeology:  “These maritime traders primarily transmitted technical knowledge, although they sometimes traded artifacts, which were then copied using local materials.”

As a result of this diffusion of knowledge, the Mexican metalworkers and artisans developed their own distinctive artistic and aesthetic style. This style emphasized the symbolic possibilities of metal.

Metal smiths melted copper and gold nuggets in fairly simply charcoal-fired furnaces. In order to maintain high and even heat in the furnaces, relays of workers would blow through a tube to provide air to the flames.

Aztec society was highly stratified with groups of artisans living in their own residential quarters. Archaeologist Brian Fagan, in his book The Aztecs, writes:  “This close-knit residence pattern enabled the artisans to organize their own people in ranked guilds and to train their successors in organized apprenticeships.”

The metalworkers were ranked among the highest of the artisan guilds and the products which they created were reserved almost exclusively for the nobility. These products included necklaces, ear plugs, masks featuring animals and humans, plaques, and other ornaments. Brian Fagan also reports:  “The ruler restricted the privilege of wearing gold and silver ornaments so carefully that many metal-workers enjoyed a special relationship with the palace.”

Some objects were created using a lost wax technique in which the artisan would first create a mold using ground charcoal and clay. This likeness would then be covered with a skin of melted beeswax and then the entire object encased in a shell of ground charcoal and clay. After drying thoroughly, the mold would be heated so that the beeswax would flow out of special holes. The molten gold or silver would be poured in to replace the beeswax. When completed, the artisan would have a fine duplicate in gold or silver of the original prototype. In extracting the final product, the mold would be smashed and thus each object would be unique.

Relatively little Aztec gold and silver artwork exists today. The Spanish were more interested in the metal than in the art, so they simply melted it down.