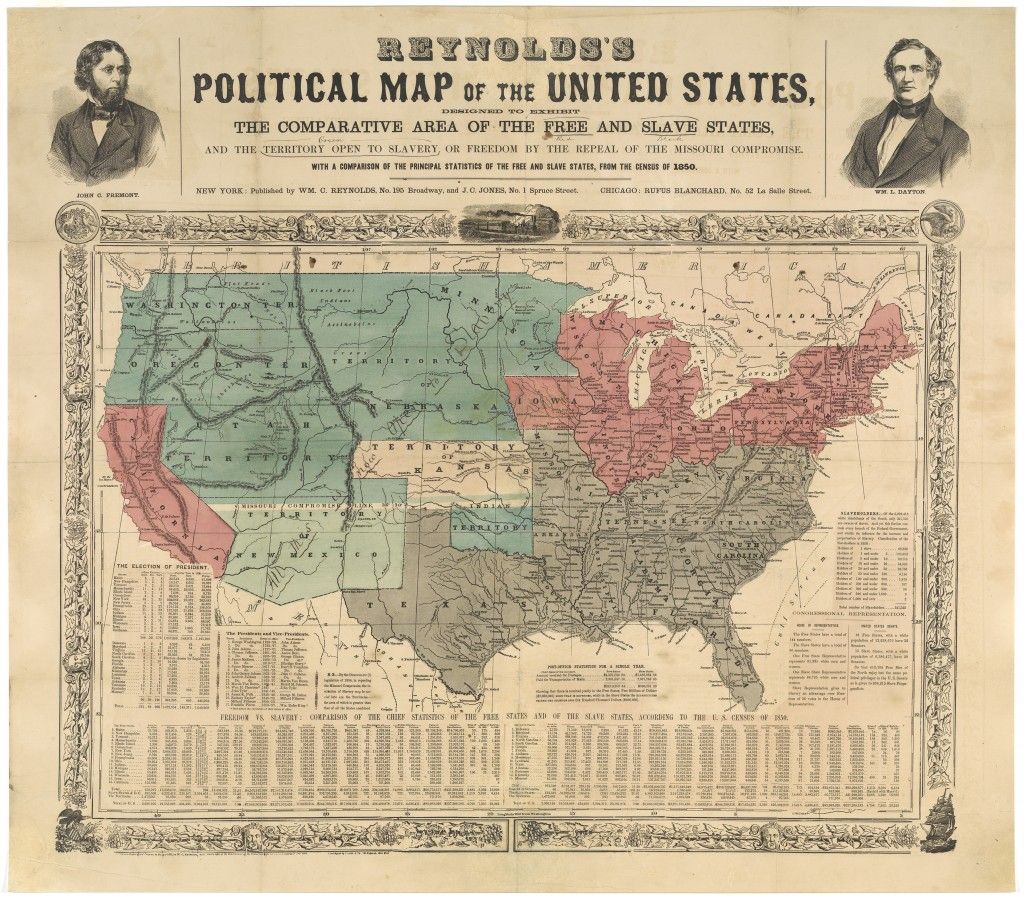 Many American Indian nations had formal groups which cross-cut kinship ties. These formal groups, known as voluntary associations, sodalities, warrior societies, military societies, and healing societies, had names, membership rules, and even their own special ceremonies. Among the Omaha there were two kinds of voluntary associations: (1) social groups, and (2) secret societies. Included in the social groups are the warrior societies. The secret societies often had knowledge of medicines which were used for healing. Ethnologists Alice Fletcher and Francis La Flesche, in their classic 1911 ethnography The Omaha Tribe, report:

“The secret societies dealt with mysteries and membership was generally attained by virtue of a dream or vision.”

While membership in some of the societies included both men and women, there were no societies which were composed exclusively of women.

The largest and most important of the Omaha societies was the Hethu’shka. This society was associated with the nature of thunder and membership was restricted to warriors. Alice Fletcher and Francis La Flesche report:

“It is said that the object in establishing the Hethu’shka society was to stimulate a heroic spirit among the people and to keep alive the memory of historic and valorous acts.”

When the Hethu’shka society met, the members would wear only the breechclout and a long bunch of grass representing scalps that the wearer had taken. The grass was attached to the belt at the back. Ethnographers Alice Fletcher and Francis La Flesche write:

“When the ‘dance’ became known to the Dakota tribes and the Winnebago, the significance of the bunch of long grass having been forgotten, they gave it the name ‘Grass dance,’ or the ‘Omaha dance.’ The latter name in recognition of the tribe from which the ‘dance’ had been obtained.”

Some of the Omaha secret societies included the following:

“The members of this society could also stop rain. This power was exercised only by request.”

“To achieve membership in this order was accounted one of the highest honors a man could secure, although it carried with it no political prominence.”

Members of this society had the right to tattoo the cosmic symbols of night and day on a young woman. The woman who carried these tattoos was known as a woman chief.

“The rituals and customs of the Pebble society are more primitive than are those of the Shell society and there are indications that the latter society has borrowed from the former.”

Among the Omaha, there were five societies that specialized in curing the sick. These societies included:

“This society may ultimately be derived from the outside introduction of a Midewiwin type group from the Sauk and Fox.”